One of the first things I told my partner when we decide to commit to a serious relationship, was this:

Never call me; “my better half.”

He looked at me rather confused, but as polite as he is, he of course promised to never utter those words to or about me.

Me: “Are you not going to ask why I say this? Are you not a tiny bit curious why I’m being so rigid about a love saying that’s probably uttered as much as “I love you”?”

Again, very polite, he asked why I didn’t want him to say those words to me. I took a deep breath and told him that I don’t want a relationship built on disclaimers.

The discussion went on for the rest of the night, and we’ve continued to discuss this topic many times after that.

A love built on disclaimers

My point is not to tell you what’s right and wrong about love. What do I know about your previous/current relationships? What you’ve learned and brought with you, and what kind of love story you want to live out with your loved one?

You may see me as rather tyrannical and maybe too critical, who predicts that my partner will utter these three words in a demeaning way. The most common way is probably to; express them in the most loving way possible, maybe in a wedding speech, in front of all the people we love. The faultless speech will probably also contain something like; “we are soulmates, I love and cherish you with all my heart, and I’m so thankful that I finally found my better half.” *yuck

Yeah, yeah, calm your horse. The words are fine, in the sense that these are just words. Words have NO MEANING without you acting them out in a proper, comprehensible and responsible way. You don’t actually believe that your best friend married this ideal creature of a man – that’s perfect to the bone – just because of a wedding speech he had years to practice and trillions of imitators to copy, so that he could make his expression of love the most convincing?

Why do we cherish and nurture a love built on disclaimers, when we, deep down (if we look closely), know it’s causing us so much suffering in the long run?

Why women cherish a love built on disclaimers

Because it detaches them from their biological malevolence component.

Well, if we just seek positive emotions all the time, which we do when we let ourselves be willingly blinded by the blissful words uttered by our loved one, we don’t recognize the malevolent part of human nature.

Aleksandr Solzhenitsyn famously said: “the distinction between good and evil goes right
through the heart of each human being”.

If we actually try to meditate on that profound saying, we’ll probably not like what we find. We all have, by nature, a malevolent part of ourselves. Otherwise the atrocities in the world would never be a reality. We would not experience violent, heartless actions around us every day; at work, at the supermarket, on the news, at home and what not.

It’s really tempting, but so naive and disclaiming, to think that malevolent people are some different type of humans. Or even, not humans, they are so vicious that they must be from another planet, another species. What you are doing, is desperately trying to detach yourself from the malevolent part of human beings, and with that – also from yourself.

This is exactly what women do when they cherish a love built on disclaimers. If your husband calls you “my better half”, that must mean you are the best thing that has ever happened to him. Which more or less proclaims you as a kind of celestial, perfect creature. And that kind of illusion, is like a drug. Really addictive.

You cherish that proclaim with all your heart, so that you don’t have to acknowledge that you are not perfect. You are not celestial. You are just you. And he is just him. Together you can be better, because two are better than one, and two can bring out more harmony in the world. But the love you cherish and nurture does not conquer all when its built on disclaimers.

Your love story will always end in great tragedy if you build your relationship on the fact that you are the perfect savior in someone’s life. That’s not taking responsibility, that’s using another person as a free pass through life. And that’s one of the reasons we suffer in the long run. 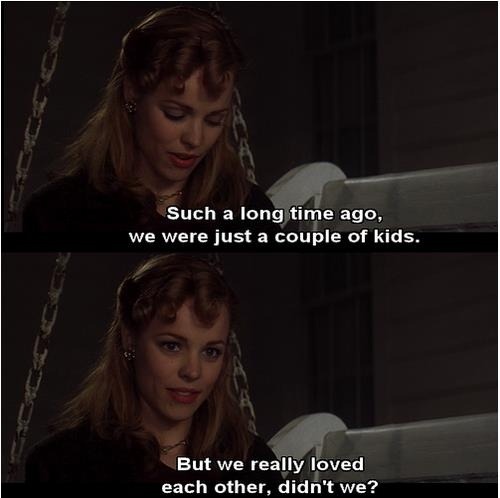 Why men nurture a love built on disclaimers

Because it detached them from their biological malevolence component.

Men and women are more similar than different, but the differences are pronounced. Men are ten times more likely to commit murder and nine times more likely than women to end up in prison. The statistic have been consistent in reporting men committing more criminal acts than women, since the birth of dawn. I don’t think either my male or female readers would argue with me on that point. Why that is the case, is a field of its own. Throughout the years the gender differences have been greatly discussed, with recognition of the tremendous difficulty of interpreting the many factors that play a part.

The reason why I bring this into the article, is to understand more in depth why men nurture a love built on disclaimers. Anyone who grows up with a penis or around someone with a penis knows that boys can be cruel. It’s manifested into our culture.

Furthermore, this make us believe that the malevolent component of human beings are men. Period. Men kill, rape and torture, that’s a fact, so our brain jumps to the conclusion that men are lost in life without his better half – the perfect creature that is; woman.

The narrative pictures the perfect woman as the man’s savior in life, his better half. She will help, guide and take care of him throughout the course of life, so that he don’t act out his need for violence. This is not a narrative for only some tyrannical men in society. At least in part, it happens to every man growing up in our culture.

It’s acted out in everything we see in our everyday life; from tv, news, movies, theatre, art, social media. Everything. It’s our love language. Often in a non-obvious, unconscious way, but also in a conscious, denial way – because this interpretation of a love story is manifested in our complex minds. 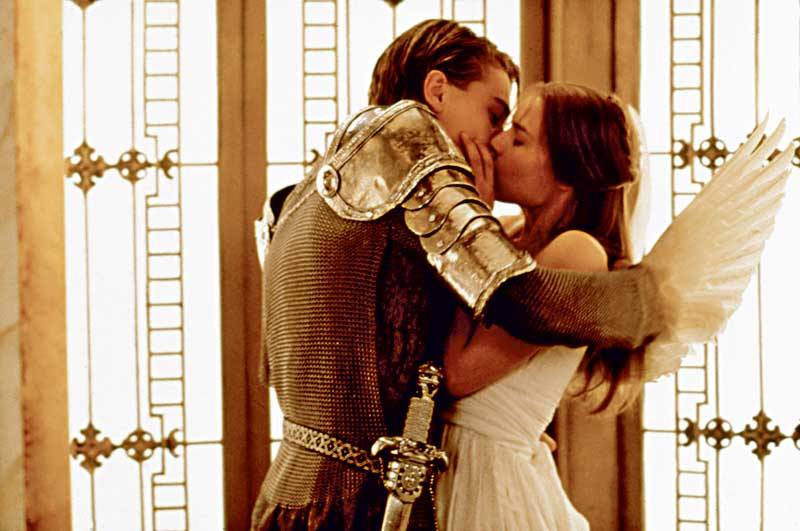 Love does not conquer all, but individual responsibility does

My first serious relationship ended in great tragedy. For many years I interpreted this as being totally my ex’s fault. His fault alone. I was not part of the tragedy that occurred in our relationship.

Long story short, I slowly and painfully, faced my dragons and acknowledged the fact that a relationship is built upon, and by two human beings. I had to take responsibility for being a part of a failing relationship, to properly and truthfully understand why it failed som tragically.

The easiest thing to do is to portray someone as bad, evil, malevolent. Someone does a bad thing to you, and baaam – the good cop, bad cop game is on.

Yes, the person who does the cruel action is totally responsible for the action, but if someone’s causing you pain in some way, it’s also partly on you. It’s not your fault, but for it not to happen again, to learn from it, you need to acknowledge and reconcile the fact that you ended up there – that is your responsibility.

Your actions and emotions are not someone else’s responsibility. That is, if you don’t want someone else to own your life story.

The same can be said for your love story. For you to own your love story, you need to take responsibility for your actions and emotions in the relationship. Which means, not using the other person to feel good about yourself, and not employ them as your free pass through the difficult parts of life.

Love can help you conquer life

If you want to live your life in an illusion, with the narrative as the perfect, innocent woman who saves a man from his proclivity towards violence – you will find a man who portray you as that. Because he also needs to feel a detachment from the malevolent part of human nature, and since he believes that men are the fundamental definition of malevolence, he desperately want to be saved.

That’s romantic and together you will cherish and nurture a love built on disclaimers – until death do you apart – or more realistic – until the great tragedy hits you like a dreadful tornado.

Love is built on two individual spheres trying to create harmony together.